What is the right time for a correct singing performance?

Home  /  Choral Pills   /  What is the right time for a correct singing performance?
Choral Pills
by Kingfisher

What is the right time for a correct singing performance? 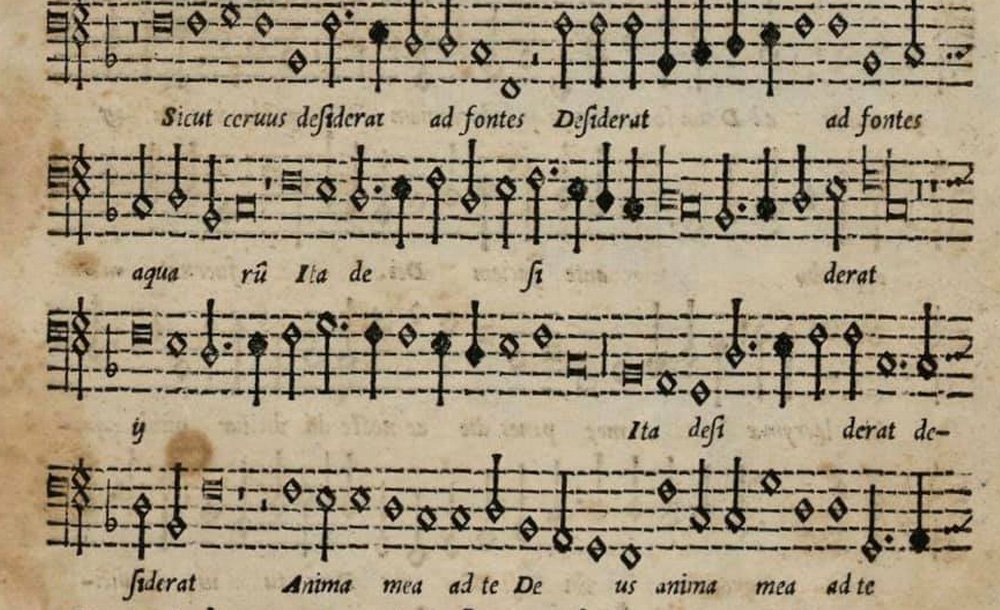 Quando (qualche annetto fa…) mi proposero di dirigere il mio primo coro, uno dei brani che misi in repertorio fu il “Sicut Cervus” di Palestrina.
For those unfamiliar with it, it is a - stupendous - motet with a rather complex counterpoint construction, difficult to sing and even more to conduct. The text is the Latin incipit of Psalm 42, the translation of which is more or less:

«As the doe yearns for the streams of water, so my soul yearns for you, O God.».

During my very first concerts my only "concern" (and with this word I started badly ...) was to accurately attack the four voices. Obviously, an angular and somewhat "strangled" execution came out, in which the final cadence was almost gasping. However, as a good beginner, I was very satisfied because I was able to give all the attacks by heart!

Then, I was lucky enough to meet Monsignor Domenico Bartolucci, director of the Pontifical Sistine Chapel in Rome for more than forty years; in fact, during the second edition of the Festival, I had organized a seminar on Renaissance choralism in San Candido and he (at the age of eighty-two ...) was the teacher. One of the songs on the program was the “Sicut Cervus” which, I still remember, he conducted in a memorable way during one of the lessons, breaking off a very calm pace. Immediately after the performance, when asked about the time, he pointed out that this passage was traditionally sung during the procession towards the baptismal font: "Imagine walking along the aisle of a church, together with thirty other people, each with a large candle lit in your hand: in what time would you sing it? ".

So, returning to the original question: "What is the right time?" I would venture this answer: the right tempo is what allows the choir to PRODUCE THE BEST SOUND.

Of course, there are different schools of thought on the subject: to follow their interpretative idea, in fact, some directors force the times, others dilate them. Furthermore, with regard to the choice of tempo, important factors should not be overlooked such as, for example, the acoustics of the place where the performance takes place or the particular timbre of the choir.

In any case, on one thing we should all agree: as Monsignor Bartolucci would have said:

«Remember that the singer must be able to breathe».

Nice Music to you all!
Stefano Gentili, Festival Director