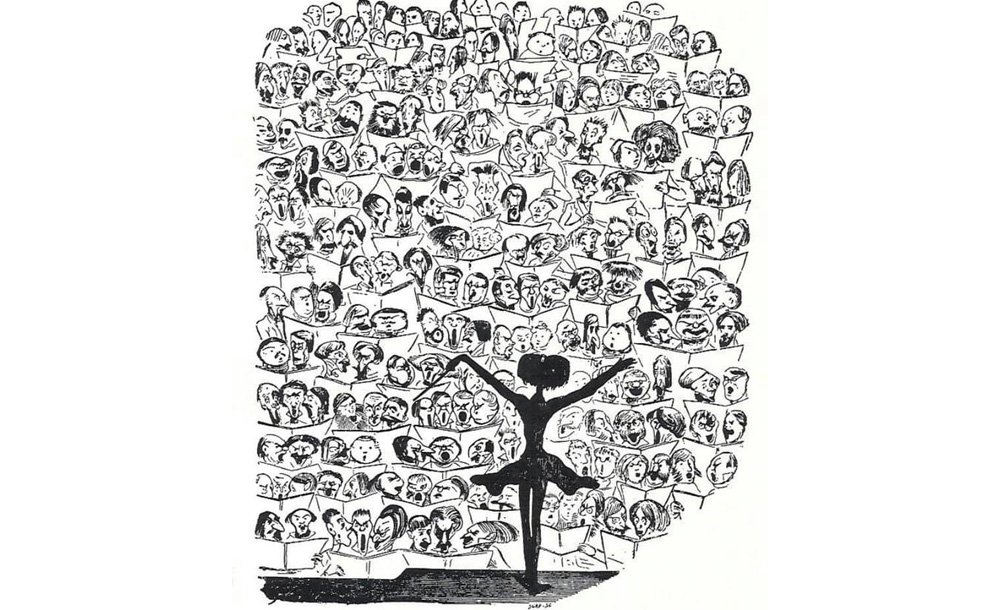 Directing a choir definitely involves many challenges. Today's food for thought comes from an episode that dates back to a few years ago, when the choir I had been directing for a few months (I was a junior conductor ...) was invited to the United States to celebrate Columbus Day, an anniversary particularly dear to Italian-Americans (12 October, discovery of America). For the occasion I had prepared a couple of programs, one sacred and one popular, with exclusively a cappella pieces.

When I arrived in New York, I learned that the performance of Verdi's "Va Pensiero" would also be very welcome. It wasn't a problem because we still had it in our repertoire; the fact, however, was that we did not have an accompanying pianist!

The organizers then proposed to me as pianist Maestro Rolando Nicolosi, who had been invited on the same tour to accompany some solo singers. Now, for the uninitiated, Maestro Nicolosi was the pianist who, throughout his career, accompanied singers such as Maria Callas, Renata Tebaldi, Mario Del Monaco, Placido Domingo and so on ... A trivial thing and for which not hear me at all agitated, really!

On the day of the dress rehearsal I was immediately struck by the atmosphere that was created in the hall as soon as the Maestro sat down at the piano and began to play from his corner. He didn't look at the choir, he didn't give attacks, he didn't mark the time: he simply gave off music. And unfortunately I also realized that, despite the fact that I was standing in front of the choir to beat the time, in reality it was he who was directing.

And all my choristers, feeling for those few minutes so many little and little Ricciarelli and Pavarotti, began to sing, very concentrated, with a beauty of sound that I had rarely heard before. It was a great lesson, which made me reflect on the importance of knowing how to touch the deepest chords of the chorister to motivate him to give his best.

And that's the biggest challenge of conducting a choir

What does that chorister expect from his conductor who, starting the study of a new piece, sees on the score, for example, four quarter notes in a row? Because, let's face it frankly, any chorister with a minimum of experience knows what four quarter notes are and, between us, you could play them correctly even without a teacher.

And here it is, perhaps, the real challenge. Because what the chorister most likely expects is that the conductor has the ability to transform his simple four notes to merge them with all the others and thus create the unmistakable, unique and satisfying SOUND OF THE CHOIR, with a musical value magically superior to that. of the average of all individual items.

This is the miracle of the choir; but this is also, as they say in the films, another story.