The delights of Tyrolean cuisine, with Dieter Wurmböck

Home  /  Interviews   /  The delights of Tyrolean cuisine, with Dieter Wurmböck
Interviews
by Kingfisher

The delights of Tyrolean cuisine, with Dieter Wurmböck 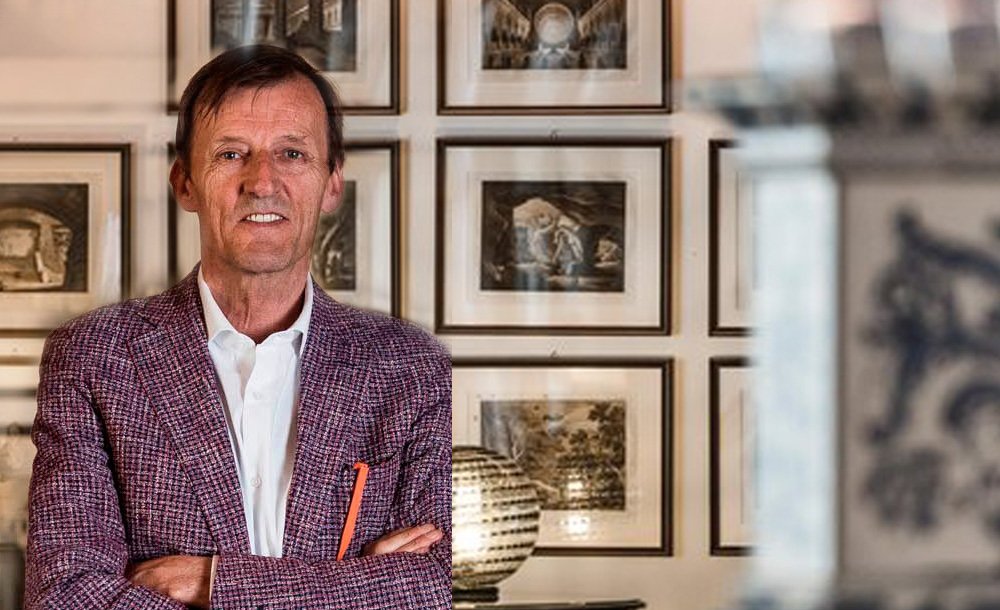 We meet Dieter Wurmböck, for everyone simply Monny, president of the Tourist Association of San Candido and owner of the Sporthotel Tyrol, a hotel that over the years, due to its central location, has become the headquarters of the artistic direction of the Festival.

With Monny, a great connoisseur of the customs and traditions of Val Pusteria, we try to deepen the history and characteristics of true Tyrolean cuisine.

THEN MONNY, WHAT FEATURES MUST HAVE A DINNER TO DEFINE TYPICALLY “TYROLEAN”?

First of all, we must remember that the Tyrolean dinner was born as a poor dinner. Our farmers, in fact, did not have the opportunity to grow many products (we start from 1200 m above sea level).

Furthermore, part of the harvest had to be processed to make pantry in the colder periods. The combination of these products (sauerkraut, dry bread, speck, dried meats) with milk, eggs and flour (always present) gave rise to our most typical dishes.

DOES THE TYROLEAN CUISINE PROVIDE A PRECISE NUMBER OF FLOWS?

The number of courses, in the past, depended on how wealthy the owner of a “maso” (a farmer's house which includes fields and woods) was; however, we can say that in general a dinner or a lunch included only one course.

We must consider that once the meal was almost always composed of a simple soup and a dessert; eating meat was considered a luxury allowed only on holidays!

In short, it was a poor cuisine but which was not lacking in originality.

CAN YOU DESCRIBE WHAT IS THE CLASSIC TYROLEAN MENU TODAY?

Compared to the past, the peasant tradition has changed and, as a result, Tyrolean cuisine has also evolved. Today a characteristic menu consists of at least three courses: a soup to start, a meat dish as a second course and a dessert to finish.

AN EXAMPLE OF A THREE-COURSE MENU?

If I had to present a menu according to tradition, I would start with the classic "flour soup", then I would continue with a roast mutton and finally I would end with a portion of "Buchteln", the typical sweet scones stuffed with jam.

Be careful because these ingredients, however simple, need to be cooked and proportions wisely dosed!

Without a doubt, I recommend wine with these dishes (South Tyrolean of course! Legrein, Pinot Noir…). Accompanying this type of dinner with beer is above all a Nordic tradition, common for example in Austria and Germany.

THANKS FOR THE CHAT MONNY, AND SEE YOU IN VAL PUSTERIA!