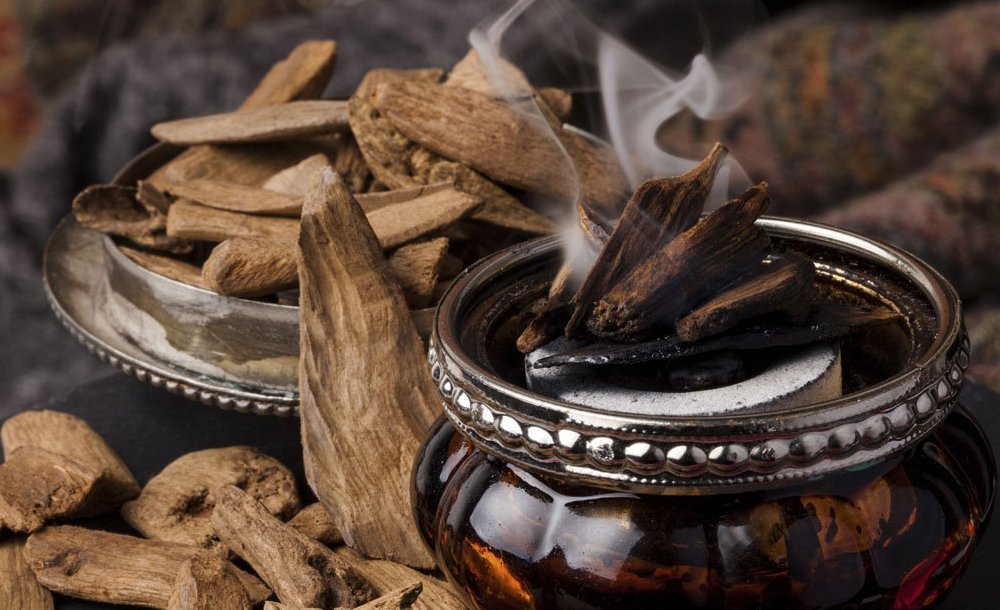 The Christmas period in Val Pusteria and in Alto Adige is full of rituals and legends that are not found everywhere. Among those that concern the heart of the Christmas traditions of the Val Pusteria, there is certainly that of fumigation, a very deeply felt custom.

The so-called "Night of the fumes" sees a very ancient ritual taking place inside the festively decorated houses: in a pan, incense, myrrh and consecrated herbs are put together, with hot embers; the pan is then brought to prayer room by room, to ensure that the smoke purifies the rooms, and purifies the atmosphere waiting for the new year. This small homemade incense is accompanied in the rooms by the head of the family, while another component follows it spreading the holy water in the rooms with the help of a small twig. In ancient times it arrived in any part that could be defined as "home", including stables and barns, walking around the courtyard and spreading the smoke towards all four cardinal points.

At the end of the ritual, in some places in the Val Pusteria, they used to gather the whole family around the pan with the embers, and put their heads around the brazier: according to tradition, doing this kept diseases like sore throat, headache, and other diseases during the new year.

The fumigation was once done during the 12 nights that went from the winter solstice to the Epiphany, for this they are called "nights of smoke". Originally there were 12, today there are only four: December 21 (the night of St. Thomas), Christmas Eve, the last day of the year and the eve of Epiphany. The custom is born in the peasant farms, and is originally pagan. According to the legends, these nights are special and dangerous: evil and damned spirits rage through the stables and try to enter the houses, and the smoke has instead the power of purification and protects from evil.

There are many other cultures that have the custom, religious or otherwise, of smoking. Smoking is true, it has almost magical powers: it preserves food, purifies the air, and is also used for medical purposes. Eastern countries are well aware that they still use fumes to pray, to perform rituals, or for alternative remedies.

This is one of the Christmas traditions of Val Pusteria which is still followed in many valleys, and in fact has healing effects. When some herbs and resins are exposed to heat, the enclosed molecules are released into the air and, through the breath, stimulate areas of the brain that influence mood. Apple wood is able to purify, artemisia, lavender and chamomile, have a calming effect, fir wood helps against respiratory diseases, and according to some birch wood strengthens courage.