Breathe the magic of Lake Braies

Breathe the magic of Lake Braies 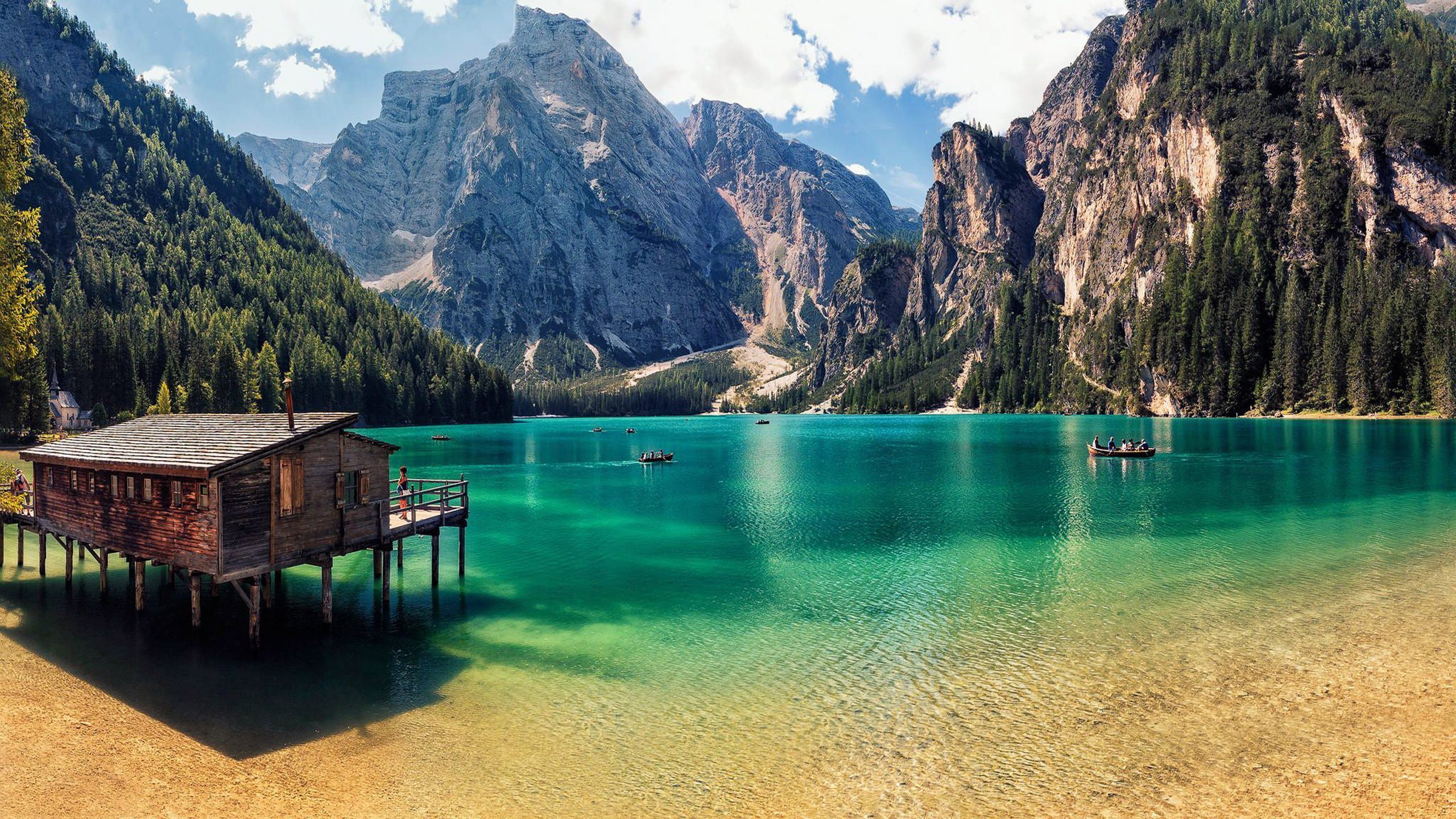 Between excursions to do in Val Pusteria the first that we recommend is definitely the one at Lake of Braies (Pragser Wildsee in German). Located at a height of 1496 meters, it is considered the most spectacular of the alpine lakes and is perhaps the most famous of all. This earned him the name of "pearl of the Dolomites"And it fills the eyes and the heart to look at that intense emerald green color set in the middle of the mountains.

You can make one walk around the shores of the lake. The western shore has the most comfortable path, while on the eastern shore the road is a bit steeper and narrower, with some stairways. It is a splendid walk that leads to the foot of the Croda del Becco, which can be tackled by any hiker. On the banks, there is no shortage of places to eat typical products and savor good wine in front of an inimitable show. The popularity of Lake Braies has also benefited from being included in the set of the television series "One step from heaven"With Terence Hill, where it is called" Lake of San Candido ".

The dolomites of Braies they are the group of dolomites that are reflected in the water: the Croda del Becco and the Croda Rossa d'Ampezzo they welcome so many trekking routes and areas for climbing enthusiasts. For those who do not want to climb but enjoy the lake, we recommend renting the rowboats near the jetty. Rowing will be a bit tiring, but floating in this lake means finding yourself in a fairy tale where nature offers itself in all its splendor. I'm assure wonderful photographs, but most of all the feeling of peace and serenity that is often felt in the presence of perfection of nature.

The Lago di Braies is a real heritage of our land and represents a mandatory stop between things to see in Val Pusteria.