The world of Loden: a warm discovery! 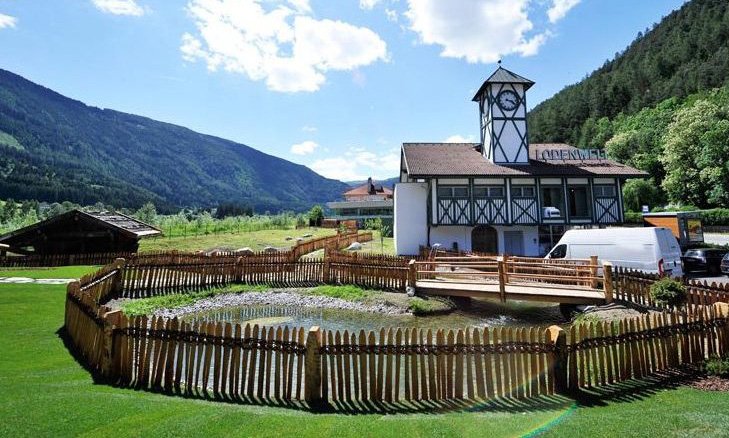 While the snow falls in Val Pusteria, it seems like a good time to talk about Loden, a precious material originally used by farmers who went to the mountains to protect themselves from winter.

It was therefore born as a "poor" fabric and originated from a need, but the emperor Franz Joseph came to ennoble the material by introducing it into the Imperial Court of Vienna.

At the entrance to Val Pusteria there is even a museum, called "the world of Loden", which allows visitors to learn about the techniques of textile production of this special material derived from sheep's wool. It collects historical tools that give an idea of the workmanship of those times, from the spinning done by women to the journeys of street vendors to the fulling that made the Loden so famous.

Yes, because it is not just wool, but wool worked in a unique way: wet, heated, soapy and beaten, until the fibers are felted and compacted together enough to halve their volume, and giving life to sturdy, warm, breathable cloths and waterproof.

The treatment of wool allowed peasant families to obtain practical and safe clothes and workwear, even if not very “beautiful” from an aesthetic point of view. The colors were neutral, often gray or undyed wool, and the focus was much more on their usefulness than on the aesthetic sense. Until Franz Joseph I of Austria arrived, who during his frequent hunting trips, wore a Loden to keep warm, exactly as hunters from the region between Salzburg, Upper Austria and Styria did, encouraged by the fact that the Loden is one of the quietest fabrics there are.

The emperor's Loden was made by the Moessmer Wool Mill in Brunico. Suddenly then all the nobles and bourgeois became interested in the garments worn in the popular tradition and often made of humble materials. During this change, the Loden was embellished with new colors, additions of different hairs such as that of the camel, cashmere, silk and alpaca. The Moessmer wool mill invented the first fireproof Loden, which is used, for example, for furniture in public places.

Inside the Loden Museum, it is also possible to discover other peculiarities of the processing, such as the carding carried out with the thistle flower. Absolutely a stop not to be missed for the most curious!