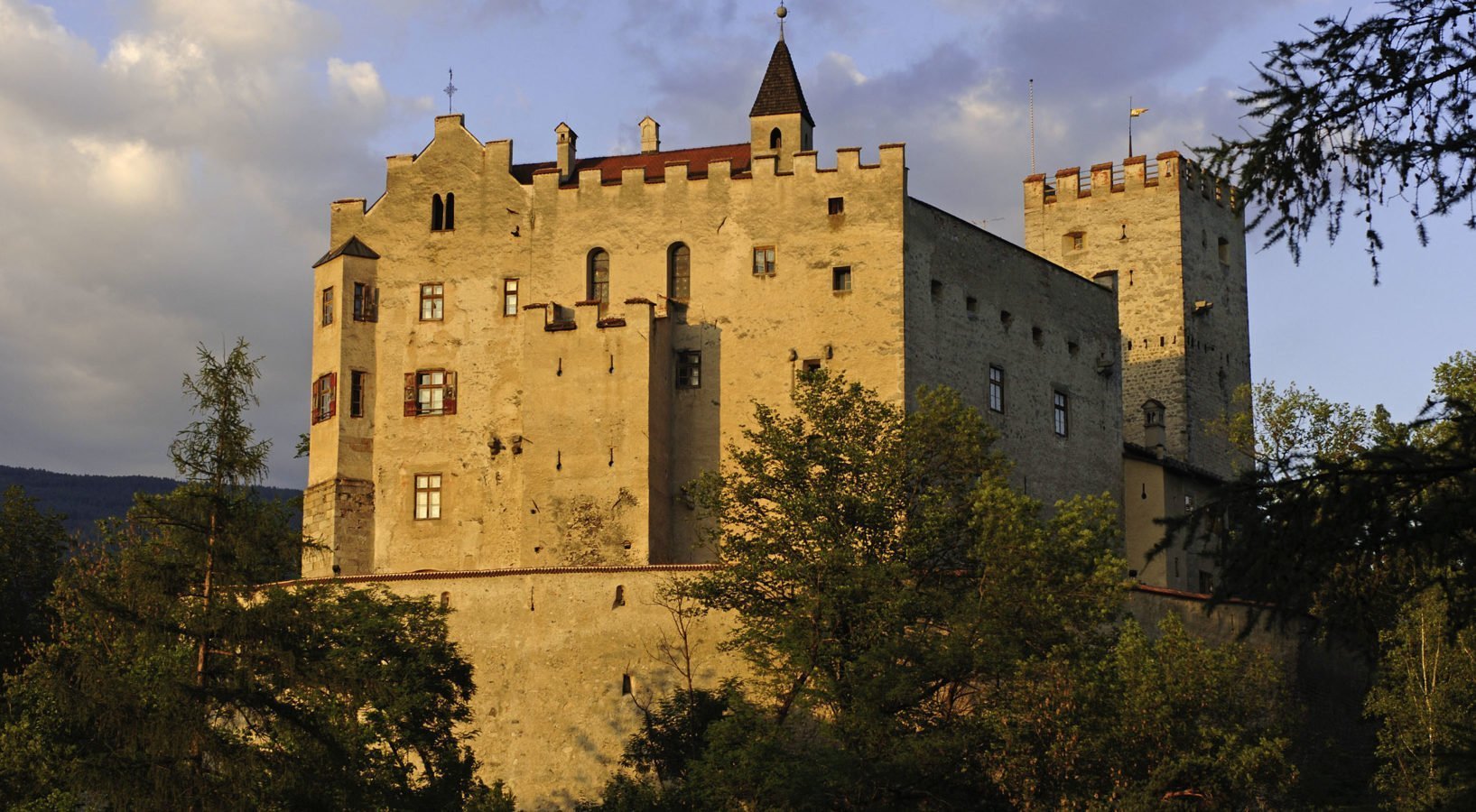 Among the castles symbol of the history and traditions of the Val Pusteria we certainly find the Brunico Castle. Located on a hill overlooking the city of Brunico, in the middle of the Val Pusteria, it was built in 13th century by the Bishop of Bressanone with the aim of countering the growing power of its opponents, the Counts of Tyrol.

Because of its strategic position it was often used as temporary residence by the rulers of the House of Habsburg; in his rooms Carlo V, Massimiliano I, Maria Teresa of Austria, Francesco Giuseppe lived.

Restored at the beginning of the 20th century, the Castle is now home to exhibitions and events. One wing was given to the famous mountaineer Reinhold Messner to set up the Messner Mountain Museum: one of the 6 of the mountaineer who dedicated to the mountain.

The castle is easily accessible with one short walk of about ten minutes that rises with a very beautiful path, from the parking lot below towards the hill. To be done carefully in winter, because the road could be icy.

The entrance door is located in the southern part, where once there was a drawbridge. The interior of the castle develops into wonderful rooms that accompany visitors to the top floor, where the inner courtyard is 360 degree view of the Val Pusteria they are two images able to fill the eyes and remain indelible in the memories.

The first mention of Brunico Castle is found in 1271 under the name of Castrum Bruneke. First the castle of the city was born, and it was enlarged under the rule of Prince Bishop Albert von Enn in 1336. After the siege of the Prince of Tyrol, Sigismondo the Rich, in 1460, the Brunico Castle suffered several damages until the arrival of the bishop Golser who, in 1488, tried to reconsolidate the fortification.

He continued to be residence of bishops until 1825 when it was used as a prison and for housing the city's troops. This led to a situation of degradation, partially resolved by one of the last bishop princes who lived there, Simon Aichner in 1904.

It is from 2004 that the municipality of Brunico has the ownership of the castle, and takes care of its maintenance. 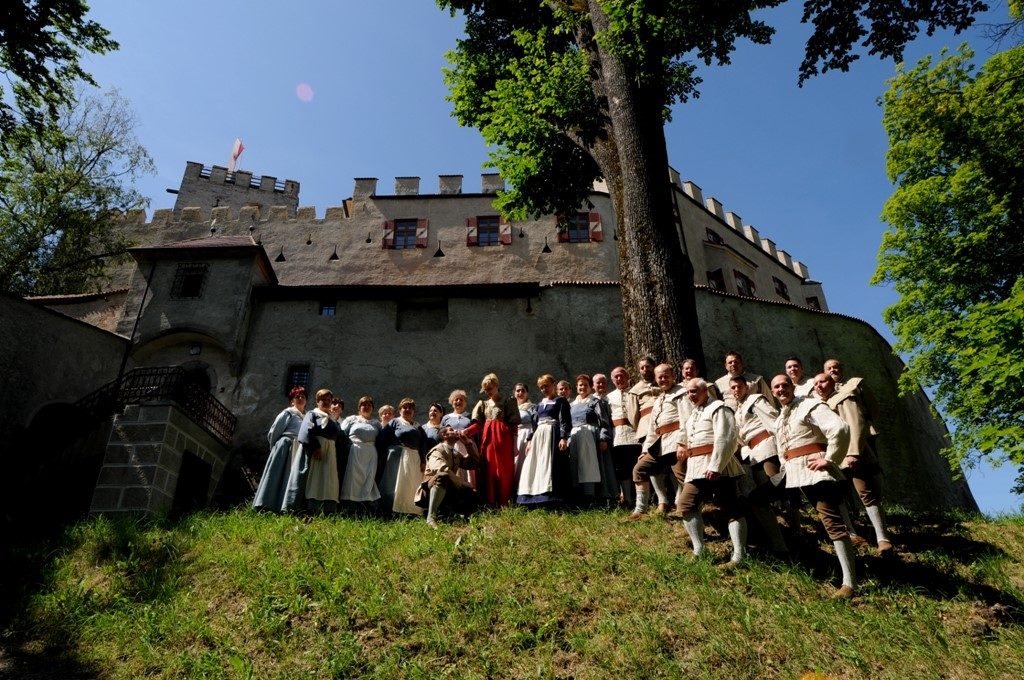 During the event of Alta Pusteria Festival, the courtyard of the castle of Brunico becomes the scenery of a Outdoor Review that in 2020 will take place Saturday 27 June at 10:30.