The castles to see in Val Pusteria 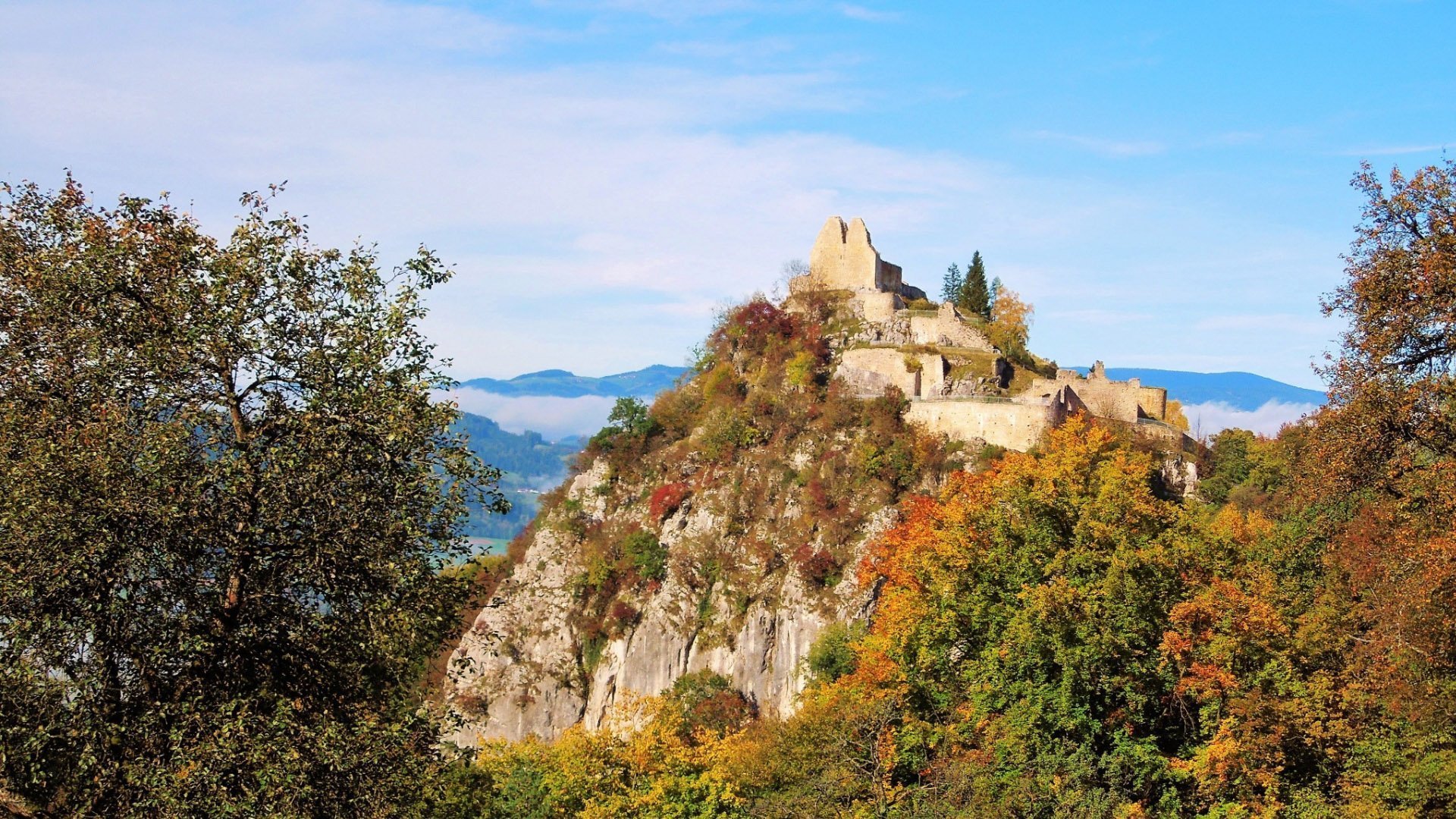 An enchanted land that has so much to tell, even among the silences of its breathtaking landscapes. If you are curious to find out the castles to see in Val Pusteria you are in the right place. Today we present three pieces of history sites in incredible locations, all to be discovered.

Castles to see in Val Pusteria: 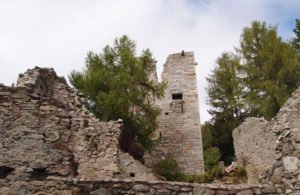 On the western side of the valley, near Rasun di Sotto, there are the ruins of this 800-year-old castle, built by the Lords of Rasun. THE Messrs. Rasuns were prince-bishops of Bressanone who lost possession of the castle in 1230. The new castle, not by chance named Castelnuovo Rasun, was the reason for a family feud when Castelvecchio was given in fief to a marginal part of the same Rasun.

Over time it became the property of the counts of Tirolo until 1322 when it was bought by a private individual. Unfortunately, despite the restoration that took place in 1994, the Castelvecchio remains uninhabited and in ruins, except for the lower floors, but it is always a splendid sight to see it emerge from the forest clearing, following the path that starts from the village of Rasun di Sotto. 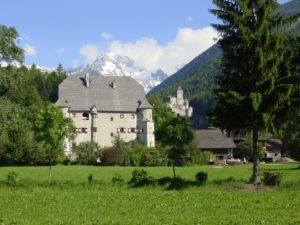 This castle is located at Campo Tures and it is an imposing and well-preserved structure that stands in an emerald green space very typical of our splendid Valley.

It is a castle of Renaissance origin, and looks like a single building with four turrets at the corners, erkers and high pavilion roofs, interiors with vaulted rooms covered with wood, and details like a majolica stove dating back to the seventeenth century.

The castle of Neumelans is one of the castles of the Val Pusteria to still be a private residence, but it can happen that it hosts some event and is open to the public. 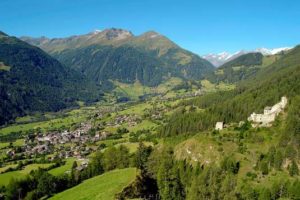 The Rabenstein is located in Virgen in East Tyrol. It is the third largest medieval castle in Tyrol and a must-see for those looking for castles to see in Val Pusteria, and for keen walkers. Abandoned in 1703, the structure was destroyed by a subsequent fire. Over the years, many interventions have been carried out to make it safe, and thus turn the site into an excellent destination for a trip.

How to get there? Starting from the church square of Virgen, the road leads uphill to Mellitz. Before the Mellitzbrücke bridge, turn left along the Mellitzbach stream to Mellitzgraben. At the bank turn left into the protected path, or from Mellitz take the paved carriageway to the Eggerhof and then walk towards the castle. An excellent panoramic ride is to the Iselschlucht gorge to Matrei.

The castles to see in Val Pusteria are many and there will be plenty of opportunity to talk about it. Among others we remember the Brunico Castle is Castel Monguelfo, two special scenarios that are the background to the notes of the Festivalpusteria!