The charm of Val Pusteria
by Stefano Gentili

How Christmas is celebrated in Val Pusteria: customs and traditions 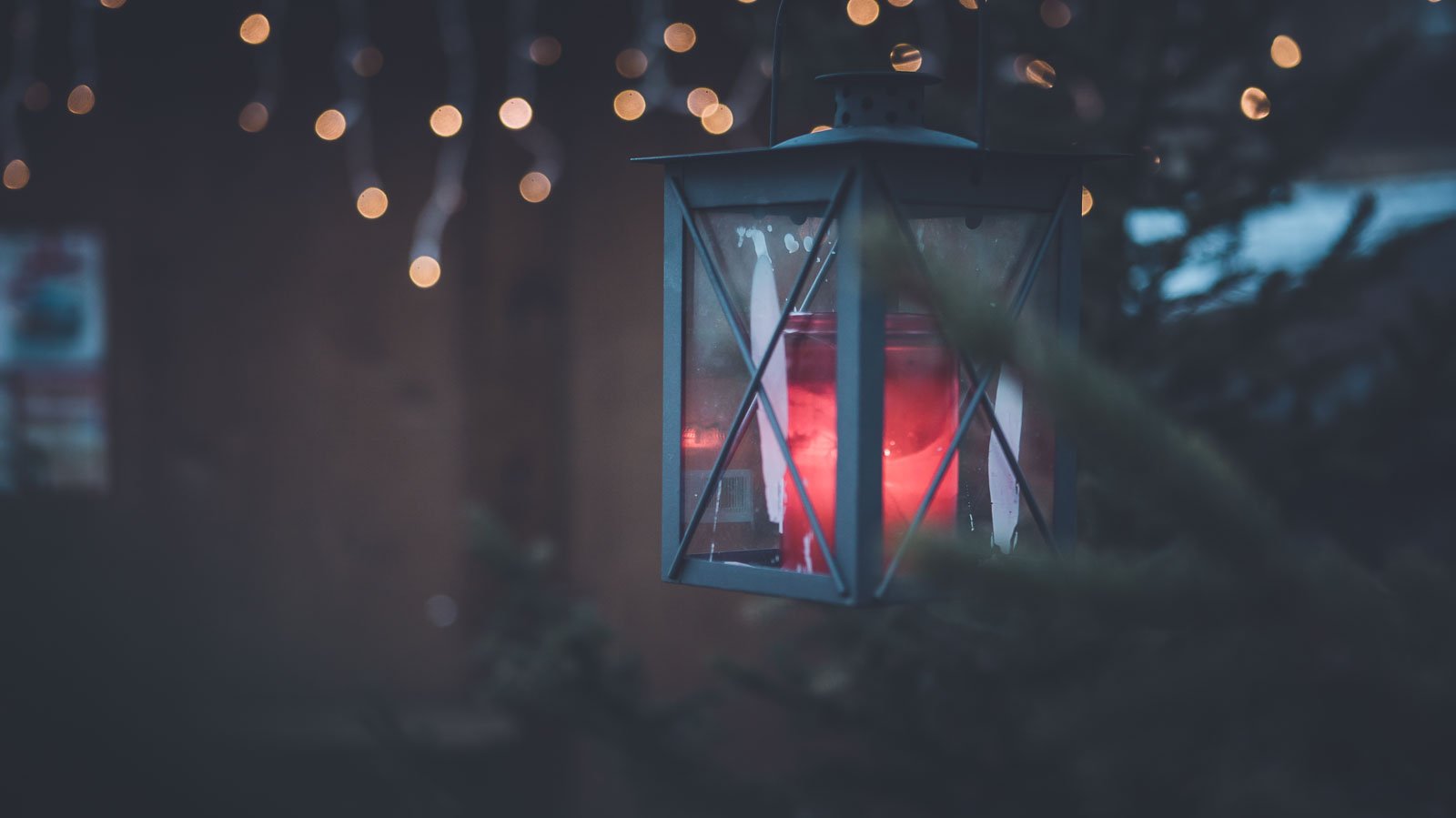 Snow capped mountains, whitewashed trees, the sound of shoes crunching on ice. Val Pusteria is definitely the place where the collective imagination of Christmas comes to life before our eyes. But while the surrounding scenery offers a film setting on a silver platter, inside the houses, as we celebrate Christmas in Val Pusteria ? Here ancient traditions still survive, which fill this period of the year with extraordinary rites and... Peculiar characters!

To begin with, Christmas begins with Advent, that is, the four weeks of December leading up to the 25th. To honor it, even today, many families create the Advent wreath at home using branches of intertwined silver fir or vine and 4 candles that are lit one at a time, every Sunday until Christmas. Adorned with bows, ribbons, pine cones, berries and spices, the splendid crowns gain light with each passing week, in a family ritual that is always exciting for the inhabitants. Closely linked to this holiday is also the advent calendar. By now it has become almost nationally famous, it is a custom born for children who, throughout December, can open the window of the day and find drawings or images, sweets, chocolates and small thoughts.

How is Christmas celebrated in Val Pusteria?

In Alto Adige, South Tyrol, Val Pusteria, as in many other areas of Northern Italy, the night of Saint Lucia is eagerly awaited. Between 12 and 13 December, in various areas of South Tyrol, the arrival of Saint Lucia is preceded by ceremonies in the streets and squares of the villages: the inhabitants, equipped with torches that illuminate the longest night of the year, make the strozeghe resonate, jars and cans tied together, to attract the attention of the Saint without eyes who will leave baskets of nuts, candies, and other gifts for children.

There are other great protagonists who are an integral part of the Christmas celebrations in Val Pusteria, such as San Nicolò and the Krampus. San Nicolò always has a white beard, but unlike his more famous cousin, he delivers his presents between December 5th and 6th, with the help of his cane. Tradition has it that he is left with a little salt to give to the donkey that supports him on his journey, a small glass of grappa to face the cold and a handful of white flour that he will use on leaving to erase any traces of him during the journey. night. If, on the other hand, he happens to pass by during the day, San Nicolò will be accompanied by an angel and a procession of Krampus : goat-like devils who scare young and old with shouts, dances and noises.

In the nearby Val Sarentino and Val Venosta there is also the curious moment of the Klöckeln: from Klopfen (knock) and Glocke (bell), this ancient custom dates back to the 16th century, and includes a not too numerous group of people who, for the three Thursdays of Advent, go masked up the streets that lead to the houses. They wear period costumes, cowbells, and traditional musical instruments to attract attention. They move in a sort of procession that follows the Zusslers, the leading groom and bride. Their intent is to collect free donations from families and in exchange sing ancient melodies. It is also said that the more offers they receive the more fruitful the grain harvest will be the following year.

From the end of November to the beginning of January, the Dolomites are transformed into a magical place, famous in terms of tourism for the markets we talked about here. To breathe in the tradition and really understand how Christmas is celebrated in Val Pusteria, a good idea is to be among its narrow streets at the right time, and take a good look around: you never know how many strange subjects you may encounter!